I Am Not Running Away. I Am Traveling.

The first time I left the country whose passport I possessed, I was 20, and had a socially accepted plan of spending one year studying abroad in Europe. When after one year I realized it just was not nearly enough, I decided not to go back to my expected trajectory and instead I just kept on traveling. From then on, I was asked so many times what I was running from, that I began to believe it myself.

At that time the planet was not as connected virtually, and I did not know anybody else who was living abroad for the sake of living abroad. Yes I had many friends that traveled or did short-term international projects, but none with whom I could identify. But I had an unquenchable wanderlust and just felt better when I was on the road or setting up shop in a foreign land. I always follow my heart.

I was not lost

I was not avoiding “real life”

I was not searching for something

I was not wasting valuable education

I was not running away from anything

I was not running towards anything

I have been traveling the world for the good portion of a decade and a half. Often I traveled alone, sometimes with friends, sometimes the partners, but always with a passion for the road. You can say 15 years ago, the gypsy wandering lifestyle was much less trendy. This is before the start of travel blogs and at the time when people still bought actual books about countries to learn where to go visit. We went to internet cafés to send emails to our parents, took photos with film & bought plane tickets at travel agencies. 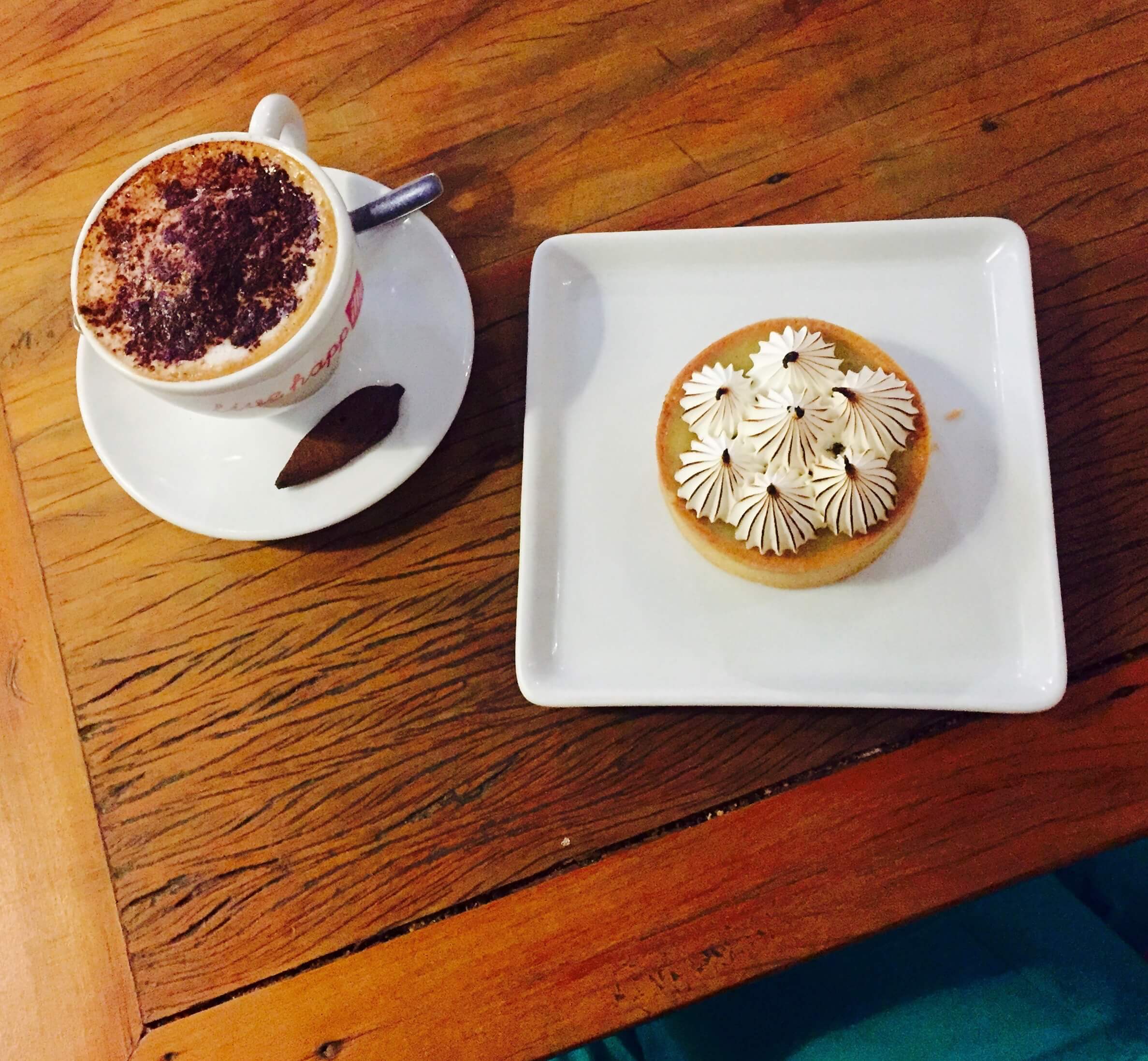 Living Life Outside of your Comfort Zone

This life lived “out of the normal comfort zone” is not without consequences. But like anything, one must make a choice on what’s most important to them. The false sense of security that came with a predictable monthly income, standing Thursday night dinners with friends, or the corner store clerk that knows your name… did not make me feel more stable. In fact, it made me feel trapped.

I accept now that you don’t always have to have a plan nor a direction for you to have purpose. However, you have to do what feels good. And despite all the warnings that the world gives you like you will lose your friends or it will be too late to start a career, life can be incredibly fulfilling. I wish I could go back and tell myself now just how deep friendships can be despite not meeting up for that weekly cup of coffee or that a career would have made my life miserable.

Travelers do make choices, they choose to be happy. I am not running. This is my life. My Rio Wanderlust life. And I love it.