Explore Rio de Janeiro alongside a local architect. Your Rio Architecture tour will focus on a special theme such as early history, modernity, or actual urban planning. Your passionate guide will cover both architectural history and contemporary urban development. With special access to buildings, that normally remain closed for regular visitors, you will discover Rio de Janeiro’s architectural gems. 5 different route options to choose from. Click here for more Bromelia Rio tours!

note: this tour is available only upon request 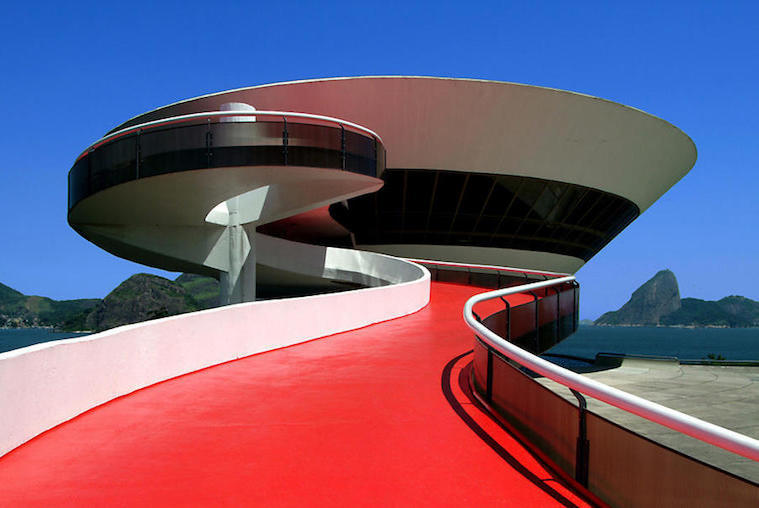 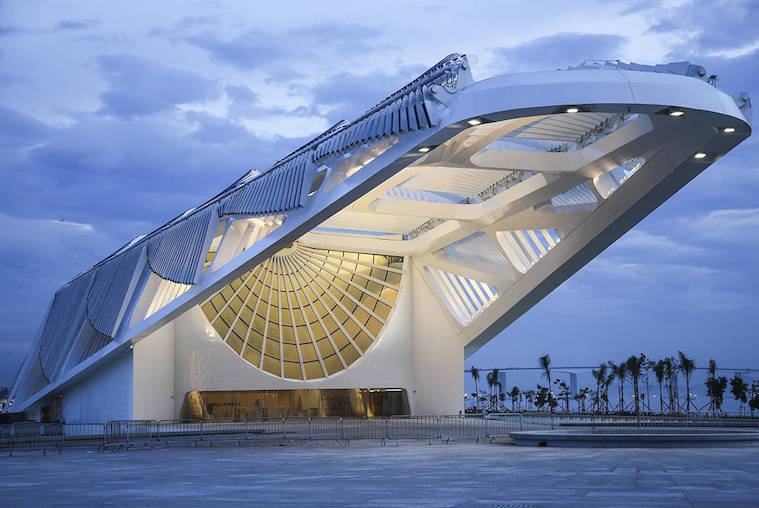 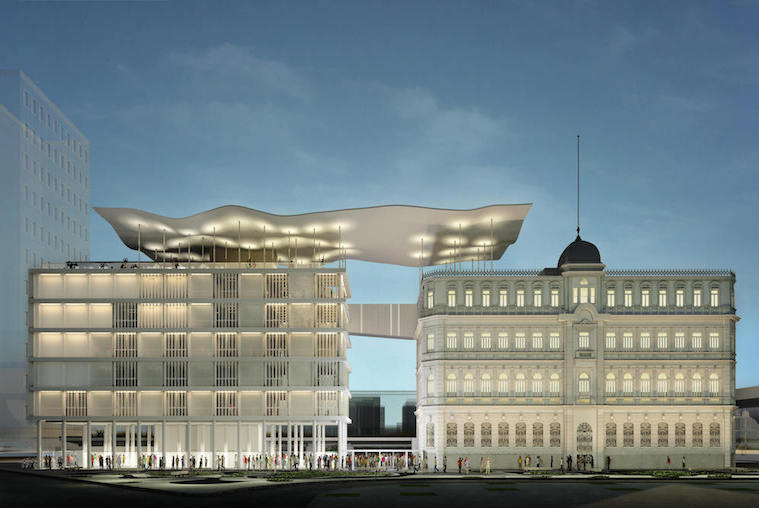 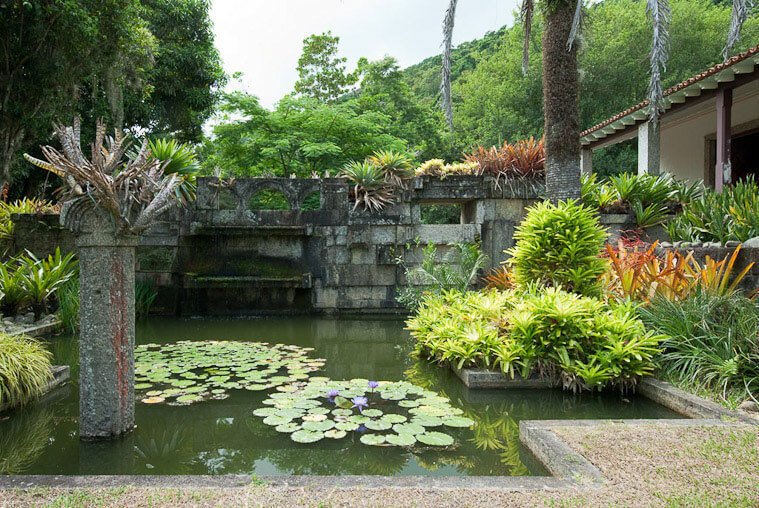 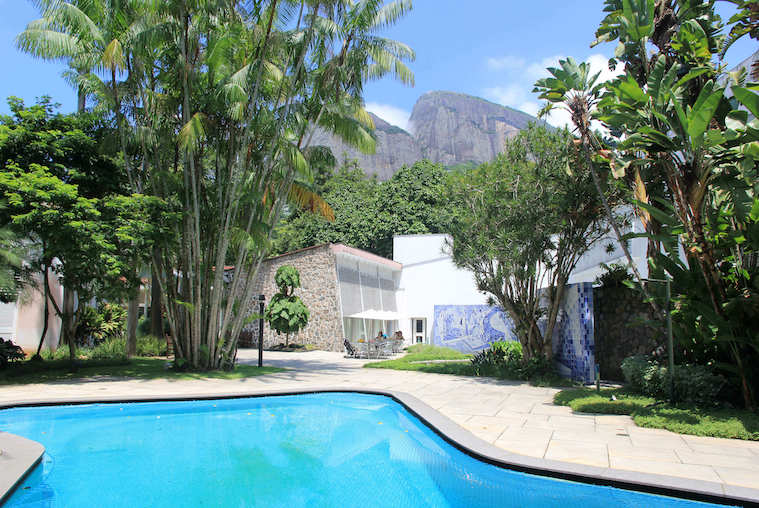 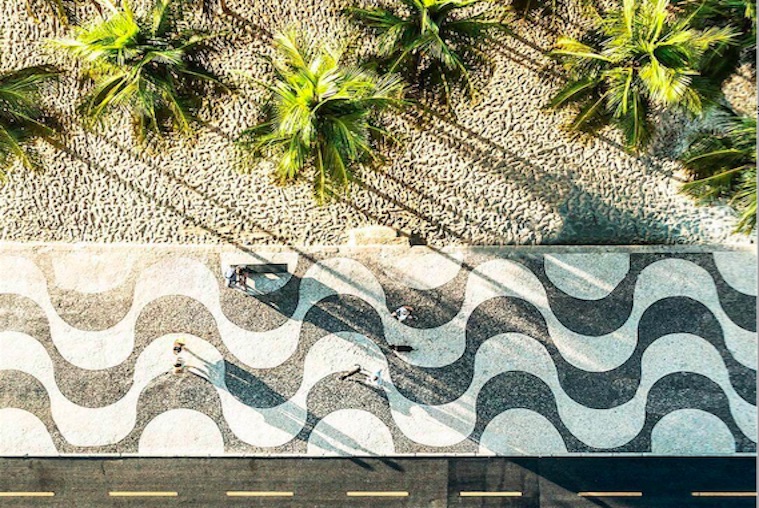 TOUR A | RIO FROM PAST TO PRESENT- Highly recommend for your first visit to the city. We visit Rio’s historical center as well as Sugar Loaf Mountain. You get a geographical overview and orientation of the city as well as a historical overview, seeing buildings from the colonial period, neoclassical, eclectic and last but not least, highlights from modern architecture.

TOUR B | THE RIO SOUTH ZONE- Close to the beaches along the Atlantic ocean, lies Rio’s wealthy South Zone area. This urban residential borough has good infrastructure, many restaurants, and boutiques. The term South Zone has become a general expression in Brazil for the wealthy “downtown” neighborhoods. In contrast, stand the favelas that coexist in almost every neighborhood. On the tour, besides showing Rio’s hidden gems, we also explain the social, political and urban implications of this contrast.

TOUR C | RIO CITY RENEWAL– Pre-Olympics, an area of five square kilometers was subject to a complete re-urbanization. Its goal was to give access to good infrastructure, as well as schools and culture, to local inhabitants and bring new life into the old harbor area. This revitalization plan called “Porto Maravilha”, is the first that brings value to a centrally located Rio neighborhood. It was a very complex project taking into account the district’s history, and coupling it with its archeological history as well as economic interests.

TOUR  D | OSCAR NIEMEYER‘S OEUVRE- Oscar Niemeyer received worldwide fame with the construction of Brazil’s capital, Brasília. In his hometown of Rio, he started his career as an intern with Lucio Costa. His first oeuvre is the day nursery “Obra do Berço”. Coming back from exile during the military dictatorship (1964-86), he continued his work in Rio and built the impressive Museum Niteroi, standing like a flower on a rock alongside the Guanabara Bay. The FGV Univ. is one of his last creations, finished only after his death in 2012. In this tour, we’ll visit all of these buildings and be able to see and understand the development throughout his career.

TOUR E | TROPICAL LANDSCAPE DESIGN– Garden and landscape design were brought to Brazil and defined by European style. Even as a former colony of Portugal, where the climate is incredibly different, the paradigm shift was only introduced only in the 1940s. Roberto Burle Marx was the first Brazilian landscape architect to use endemic plants in garden and landscape design. Flamengo Park and his farm, , in Rio are just two impressive examples of his vast oeuvre.

We'll get back to you within 24 hours... although it's usually much quicker than that.