Situated on a cliff above the Todos os Santos Bay, you will find Salvador da Bahia. Being Brazil’s first capital, this city is a fusion of Portugal and Africa, of the colonial and the modern, a captivating cultural cauldron. It was from here that much of the colony’s wealth originated, and to this day it continues to be the cradle of Brazil’s African cultural heritage. It battles with Rio claiming that Samba was born here, and much of Brazil´s popular music has also been influenced by Bahia’s local traditions. It is even a major birthplace for many of the nation’s African influenced religions such as Candomblé an Macumba. Add a dash of tropical beaches, dishes and colorful streets, it is easy to see why this UNESCO city is a popular destination. 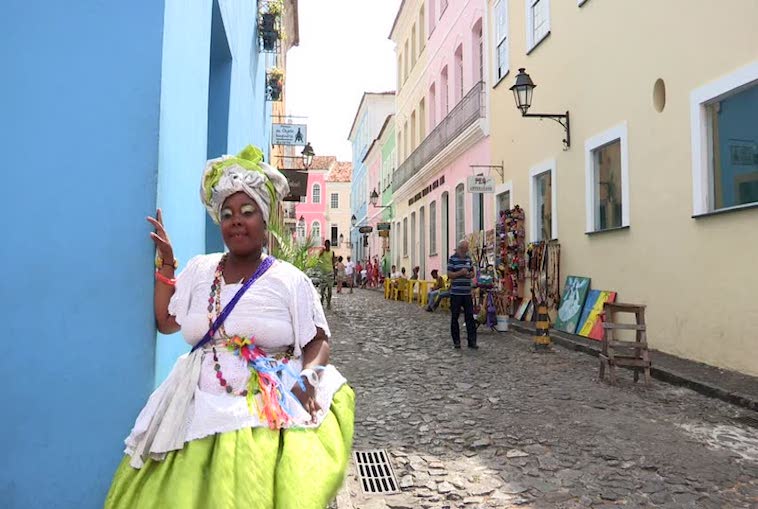 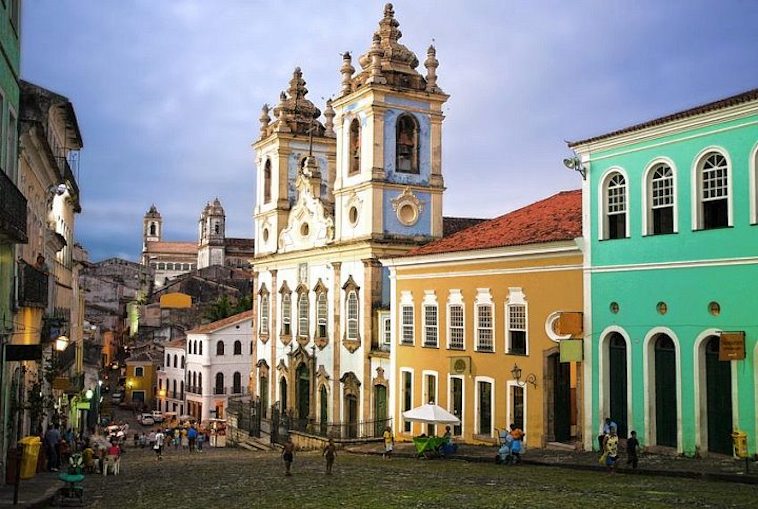 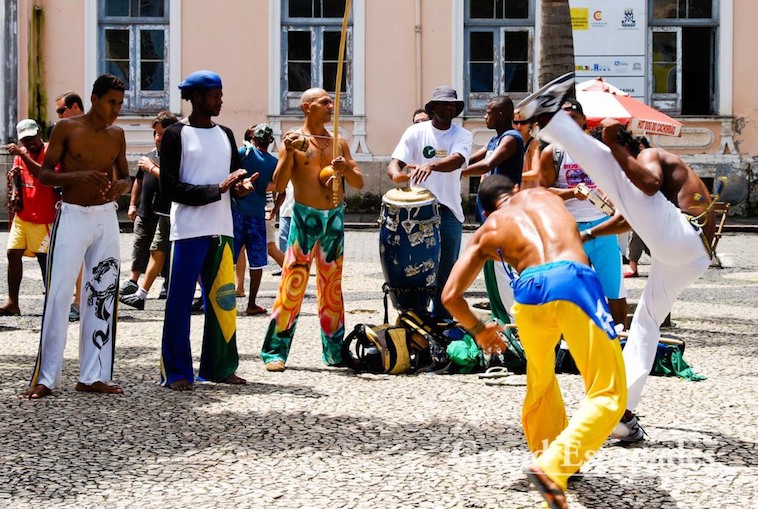 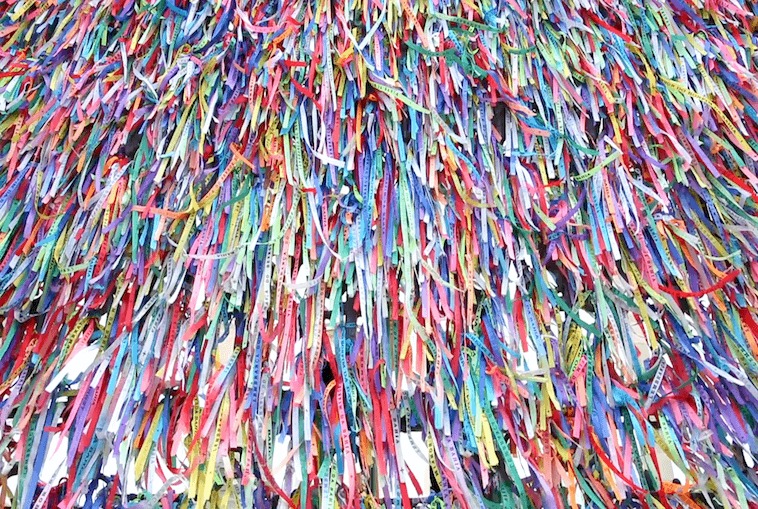 Day Trip to the Local Islands

Distance from Rio to Salvador:

Why we Love Salvador:

Designed by renowned Danish architect Adam Kurdahl, this new luxury hotel in Salvador brings a sophisticated and stylish option located in the very heart of the Historic Center, Pelourinho. Housed in an incredible Art Deco property dating back to 1934, you will feel as if you are stepping back in time, but will have all the comforts of today. The only challenge is that you will find it difficult to leave the Fera Lounge- their signature rooftop bar overlooking the Bay of All Saints, considered by many the boast of the most beautiful sunsets in the city. 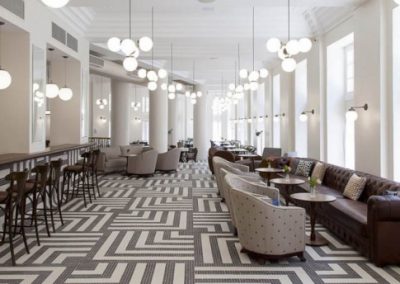 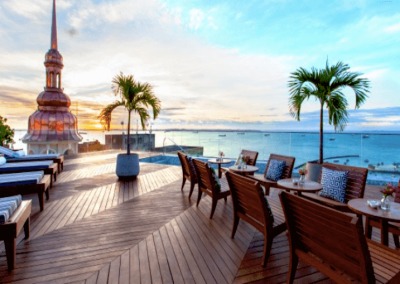 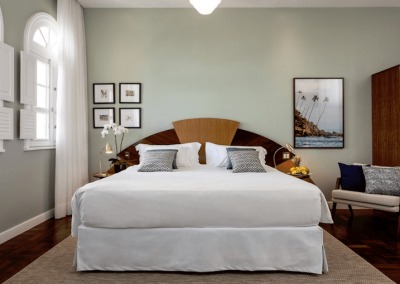 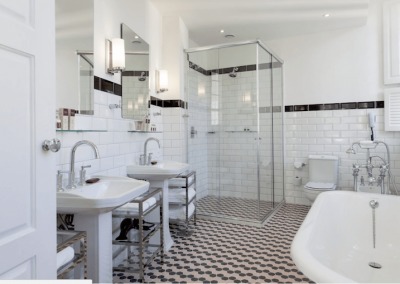 SEND ME MY QUOTE

Looking for other Brazil Side Trips? Click here for other Itinerary Inspiration!