With Brazil hosting the largest gay pride in the world and celebrating the annual Carnival, it is no surprise that gay Tourism in Brazil in strong. However, on a local level, the dialogue surrounding the acceptance of this integral facet of society has been slow to change. According to a survey conducted by the University of São Paulo, almost 10% of Brazilian Males identify as gay or bisexual, with lesbians & bisexual women comprising 6% of the population. And with over 60,000 gay couples in all of Brazil, the strength of the community is growing!

Gay marriage has been legal in Brazil since 2013, although the Supreme Court Justice of Brazil ruled that same sex coupes could adopt in 2010. Every year more and more of these couples are finding their voice and seeking out ways to represent and celebrate themselves. The movement is not radical, but rather is a peaceful dialogue about the natural right to be considered as equal, not just politically but socially. Today in Rio de Janeiro, there are two women helping to spearhead a new movement. Partners in life and in business, Tata Barreto and Renata Ferrer have begun Gataria Photography to feed the need from this emerging market of gay weddings in Brazil. They cater to both to the local market as well as the market for gay tourism in Brazil. 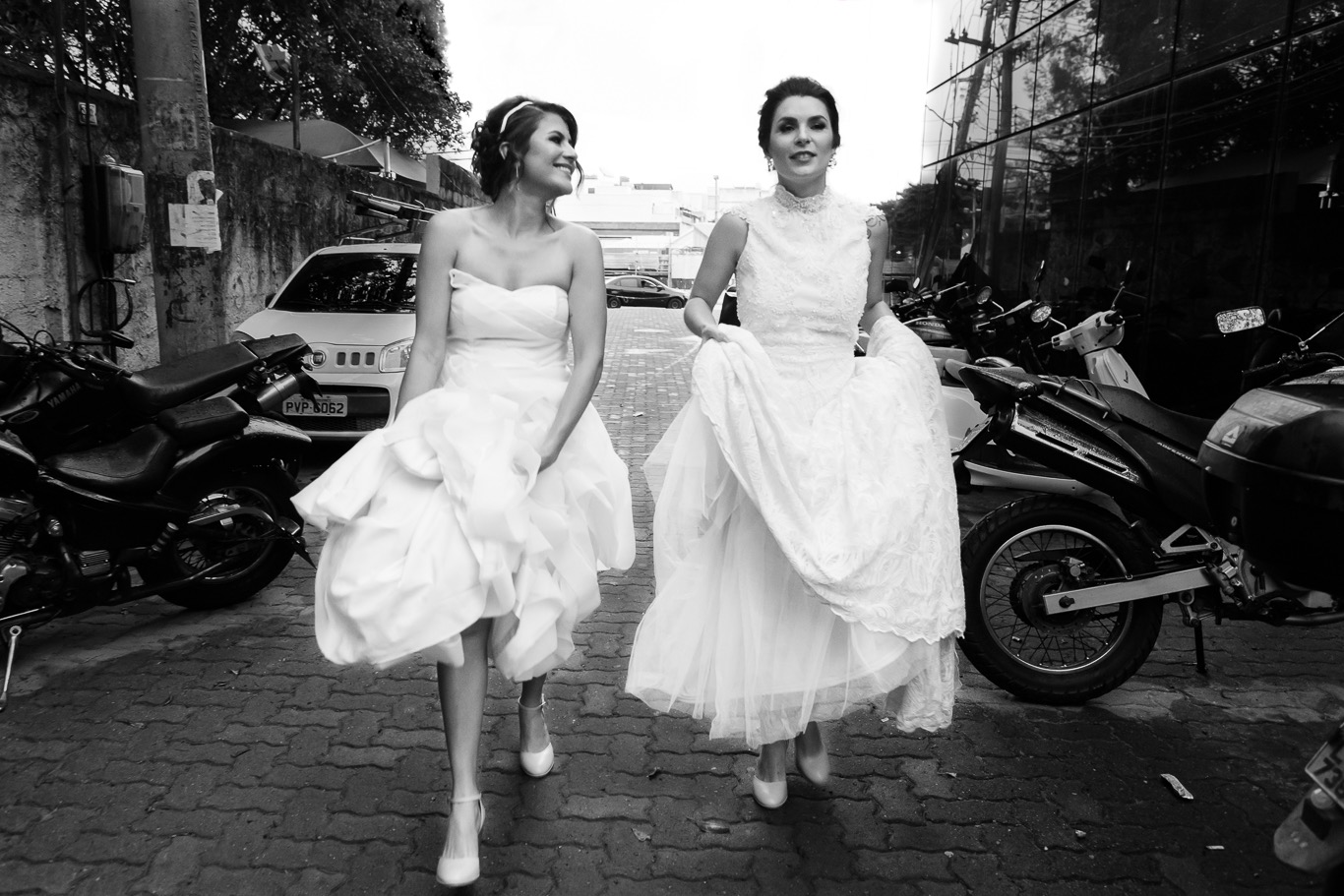 A New Movement For the LGBTQ Community in Rio de Janeiro

Gataria is the first Brazilian gay photography studio with an emphasis on the LGBTQ community. The founders Tata and Renata, are two young women who want to help give a voice to this long silenced community. They believe that the photograph is a key into local social culture. The truth of the photo can only be exposed when subjects are photographed with empathy.

Every form of love is worth a click of the camera. But in Brazil, there is little positive representation of gay couples engaging in sincere affection. The kiss. Holding hands. An embrace. The exchange of a loving glance. All is equally as beautiful as it is with any other couple, but Gataria is endeavoring to make it mainstream. 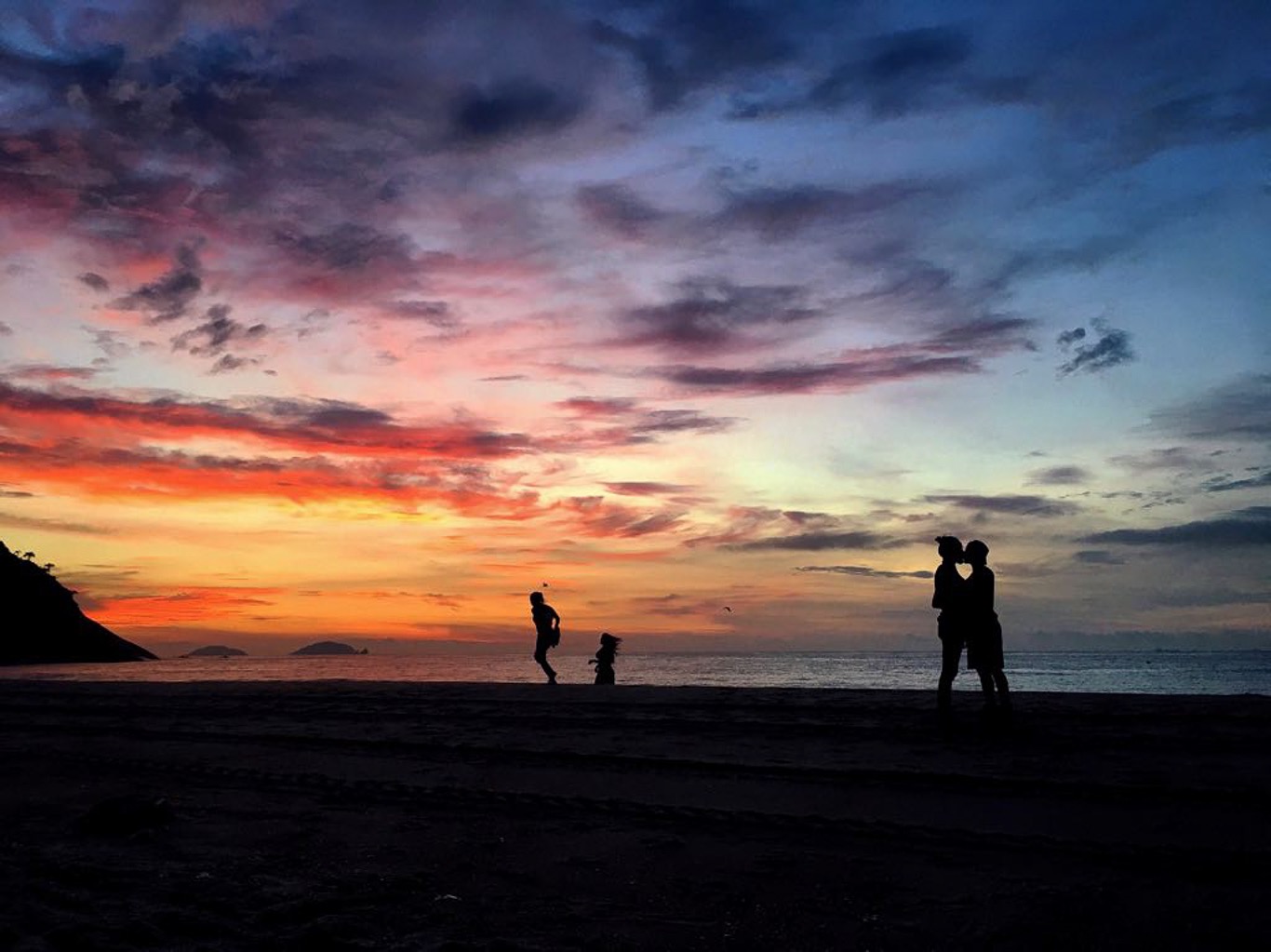 As gay Tourism in Brazil is grown greatly in popularity, there has been a growth in destination weddings. Tata and Renata are taking part in providing the services required to capture this eternal moment.

And while Gataria is equally happy photographing formerly traditional weddings with a male and female, there is something special that occurs with a homosexual occasion. Tata and Renata gave the following example to highlight the value of their work. “Imagine that you are going to photograph an Indian wedding, something from a very different culture than your own. It is highly likely that you will loose some detail from not fully understanding this world. It is exactly that which happens with the LGBTQ culture. There are various nuances that a straight photographer might accidentally miss. This is what makes the difference. Our personal lives create an empathy that ends up reflecting in the images.” 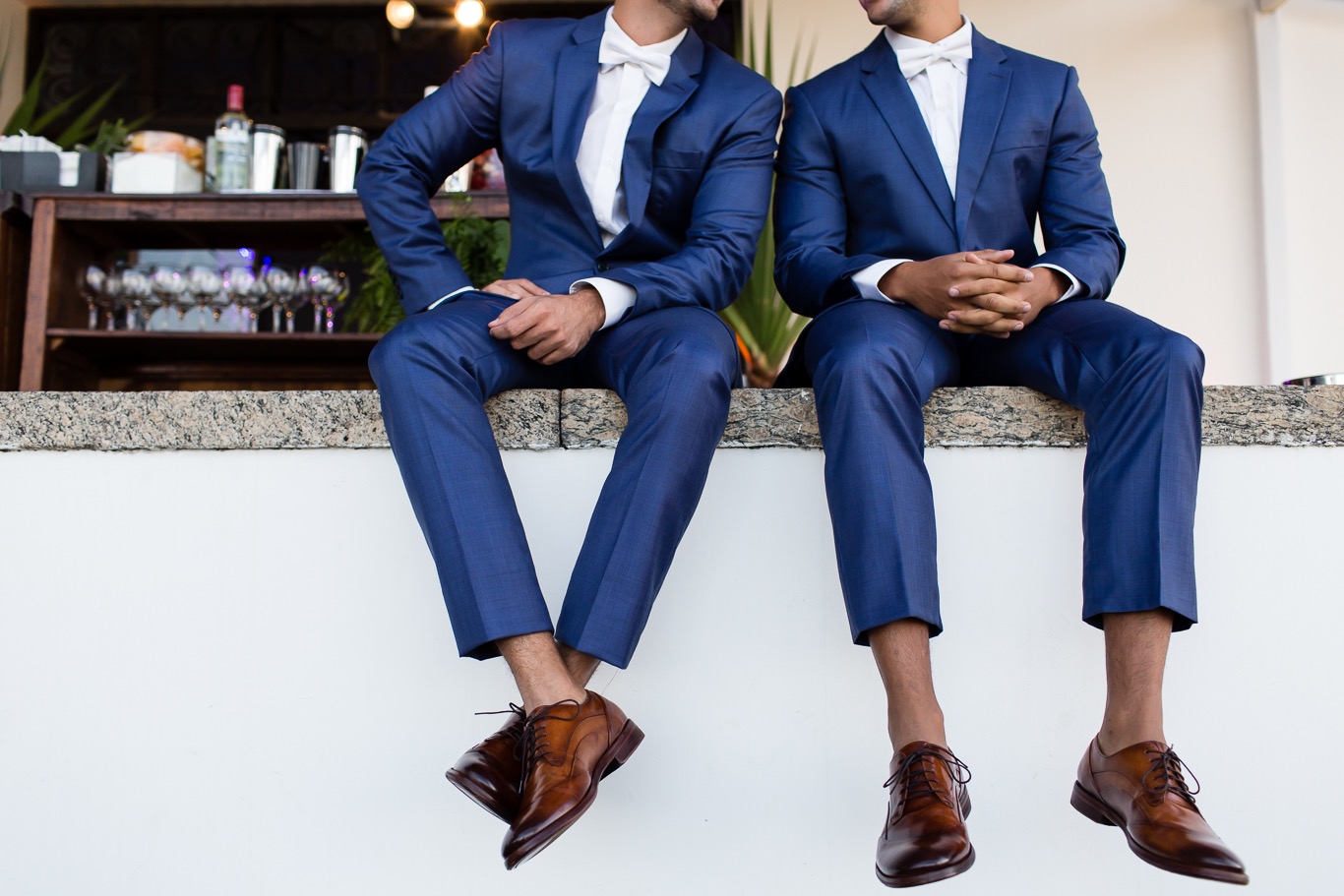 Among the local gay community, Gataria is quickly becoming a household name. The success of this dynamic duo has even caught the eye of Brazil’s leading newspaper Globo. They have even been featured in an article, showcasing some of their best work.

Bromelia fully supports Gataria. We pledge to love and support the LGBTQ community as we stand side-by-side together with them in work, in love and in life. We have also recently become a proud member of the IGLTA (International Gay & Lesbian Travel Association) and enjoying promoting and facilitiating gay Tourism in Brazil!